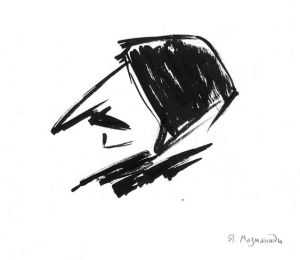 Among others, Ivan Turgenev could not believe that The Inspector General, the greatest play in Russian literature and “one of the most subversive comedies ever to appear on stage,” was written by the same man who wrote the bloated and ingenuous sentences of the essays in Arabesques—and, later, the moralizing and preachy epistles, coruscating with derangement, in Selected Passages from Letters to Friends.